Hello Perhaps you know me. My name is the Sentinel Tree and I’m a giant sequoia who   stands at the edge of the North Grove gazing down on the Big Stump. (For over    1,000 years, I stood beside a second Sentinel Tree, but my brother fell over in 1919.) Over 160 years ago, we witnessed a terrible crime that eventually brought peace and protection to the forest. This is my story. Long before the park was created, humans stripped the bark from two giant sequoias. The trees were literally skinned alive to reassemble later for people to gawk at. They did [...] 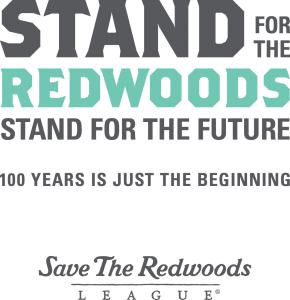 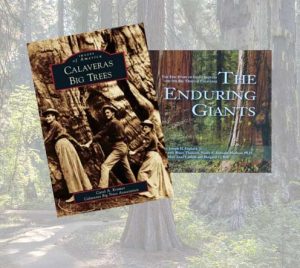 New in the Store

Please bring water for everyone as you begin your adventure in our park.